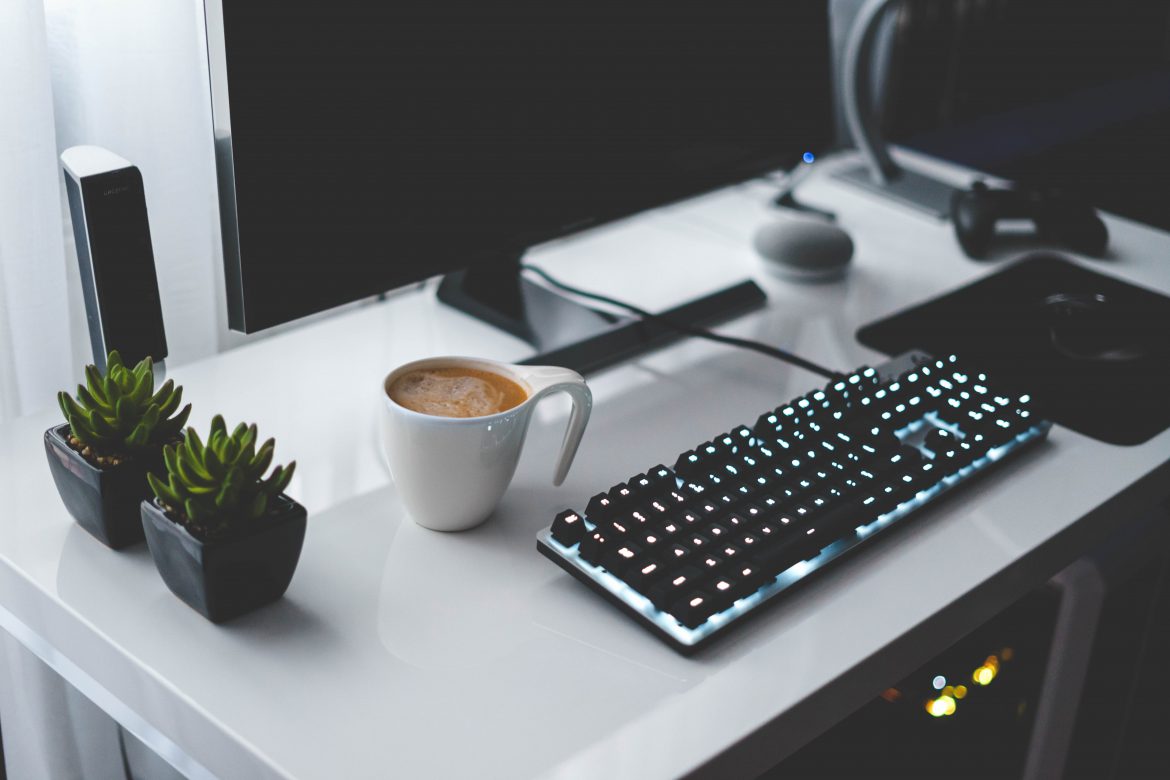 Video games come in all shapes and forms. Their popularity has been on the rise throughout the years, but nothing helped them spread wider than the use of the internet. The gaming world spread to a multitude of genres like MMORPG, MOBA, FPS games and many more. It also offers the players a chance to play on multiple sources, such as PCs, consoles or even mobile phones. But, regardless of how hardcore or casual gamer you are, or what type of games you play, we guarantee that some of the following facts will come as a surprise.

Most Expensive Games Ever Made

If you take into consideration the inflation, marketing and development costs, the game that cost the most was Infinity Ward’s Call of Duty: Modern Warfare 2, released in 2009. The development cost was around $50 million while the marketing cost was astonishing $200 million. The second closest is Rockstar North’s Grand Theft Auto V from 2013, with the price tag of $137 million for development and 128 million $ for marketing.

There Is a Ton of Female Gamers Online 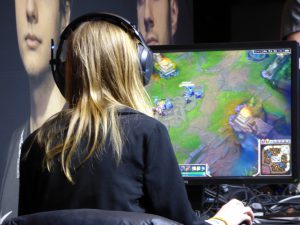 Did you know that 45% of video gamers and 46% of game buyers are women? The social acceptance of gamers and geekiness has come a long way. Instead of being met by a judgmental look after telling someone that you are a gamer, especially if you are a female, you are met with intrigue and an inquiry about what type of games you are into and why. It took gamers a long time, but the gaming communities are finally not a boys-only club.

Your Average Gamer Is Aging and Plays Games With Their Kids

Almost 30% of online gamers are aged 50 or above. Pretty amazing, isn’t it? Even though most game developers do not target the elderly, it does not stop our seniors to engage in a variety of online games. In addition to that, most of the adult gamers play online games with their children at least once a week –  a whopping 33% of them! Whether they teach their kids or are getting taught by them, it surely is an excellent way to bond and maintain a healthy relationship within the family. 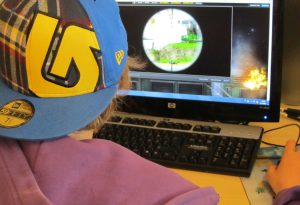 This one might seem a bit bizarre, but it is entirely reasonable at the same time. South Korea once introduced the Cinderella law. It prohibited children under 16 to play video games from 12 AM to 6 AM. Even though consoles and mobile phone games were excluded from the ban, children still wanted to game on their PCs and started stealing resident registration numbers to elude the law.

The Worth and The Revenue of Online Gaming

More than a decade ago, the ever-growing gaming market was estimated to be worth around $13.8 billion. The figure was most likely going to increase as video games became more and more popular, but no one had anticipated the growth to the extent we have today. In 2015, only ten years later, that same market was worth $41.4 billion.