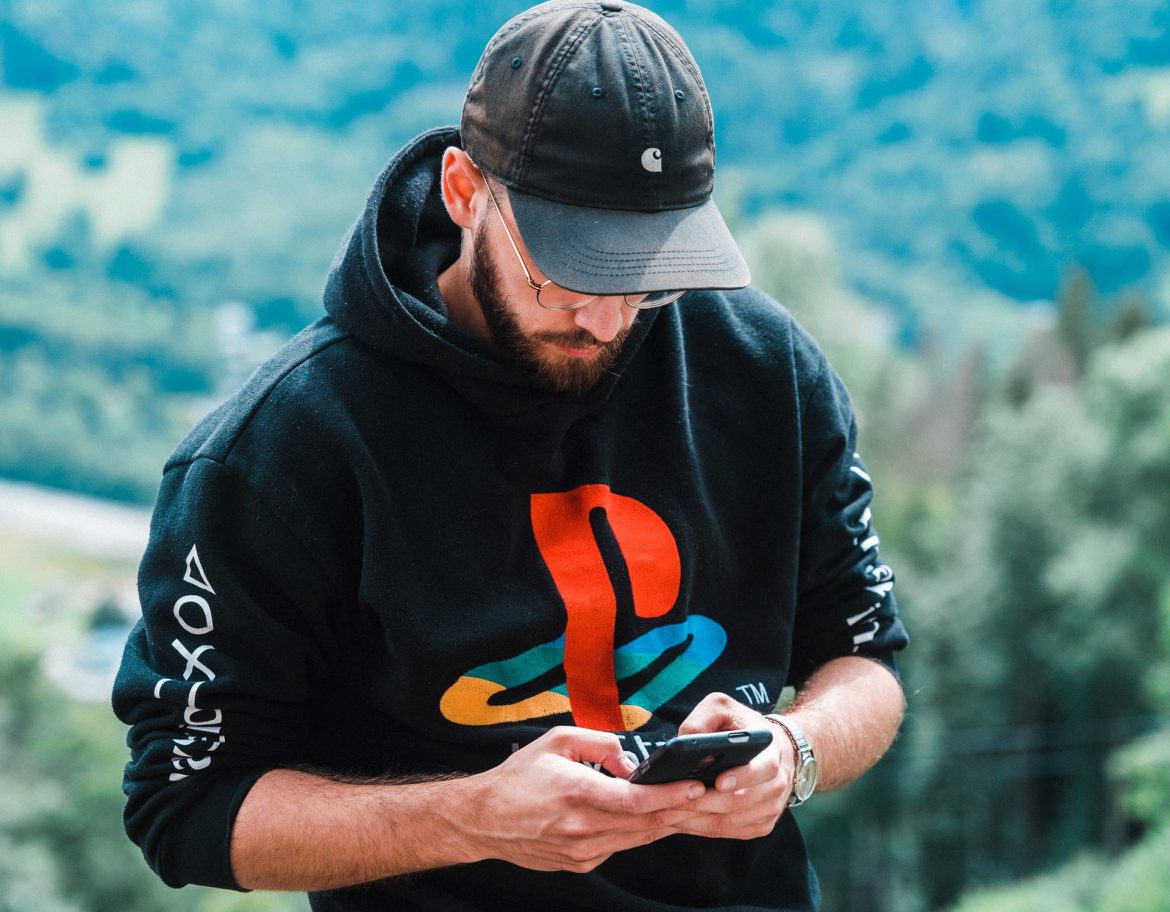 Technology is something we rely on, in everyday situations. We use technology to do anything from business to entertainment. Some use it for hobbies, such as visiting online casinos and using LeoVegas bonus while they are having fun. Technology gives us options.

Gamers enjoy consoles and PCs, though consoles seem to be the most prominent platform, because they were simply made for gaming. The PlayStation console is one of the most popular consoles on the planet, right up there with the Xbox and the Nintendo consoles.

The PlayStation 5 was released not that long ago. The gaming world is impatient. When is the PS6 coming?

Let us look at Sony’s trajectory as well as of their partner, AMD, to see what we might expect. 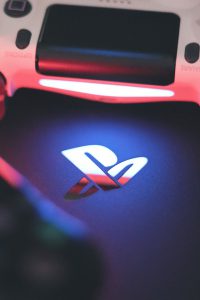 We can look at Sony’s previous console, the PS4, and see what they were doing. The PS4 was released in November, 2013. The console did really well at the time, but video games did not stop improving.

They only got more demanding, given that they are primarily built using PC hardware, which is always ahead, due to adoption rate, form factor, and the fact that it takes a lot of time and effort to choose the right components, design, and pack it into a neat box.

Three years were enough for Sony to release the PS4 Pro, which was released in November, 2016. There was a decent hardware upgrade, courtesy of AMD, which allowed people to game for a couple years more.

The PS5 – It’s Still Too Early

The PS5 was released in November, 2020, four years after the PS4 Pro. The PS5 is a serious hardware upgrade over the PS4, using the latest AMD technology at the time, Zen 2 on the CPU side of things and RDNA 2 on the graphics side of things. This made the console able to achieve high refresh rate gaming on most video games in 1080p, at 120Hz.

The PS5 has been around for a year and a couple of months, which is far too early for even a Pro release of the console. There need to be sufficient hardware upgrades for Sony to consider even a Pro version, let alone a new console, which is why we need to look at Sony’s hardware partner, AMD. 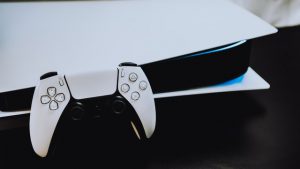 AMD – The Heart of the Consoles

Consoles, both the Xbox and the PS are powered by AMD technology and both companies rely on AMD to deliver improvements. Currently, AMD is working on releasing Zen 5, which will have interesting improvements in the form of 3D cache or vertical cache, allowing the processor to hold more information handy, which speeds up gaming.

On the graphics side of things, RDNA 3 is looking like the first useful multi chip module or MCM graphics card, which will have two graphics cores on a single die, interconnected with the same Infinity Fabric which powers the modular CPUs and their core complexes.

The PS6 is probably at least five years away, as there is no need for a generational leap currently.