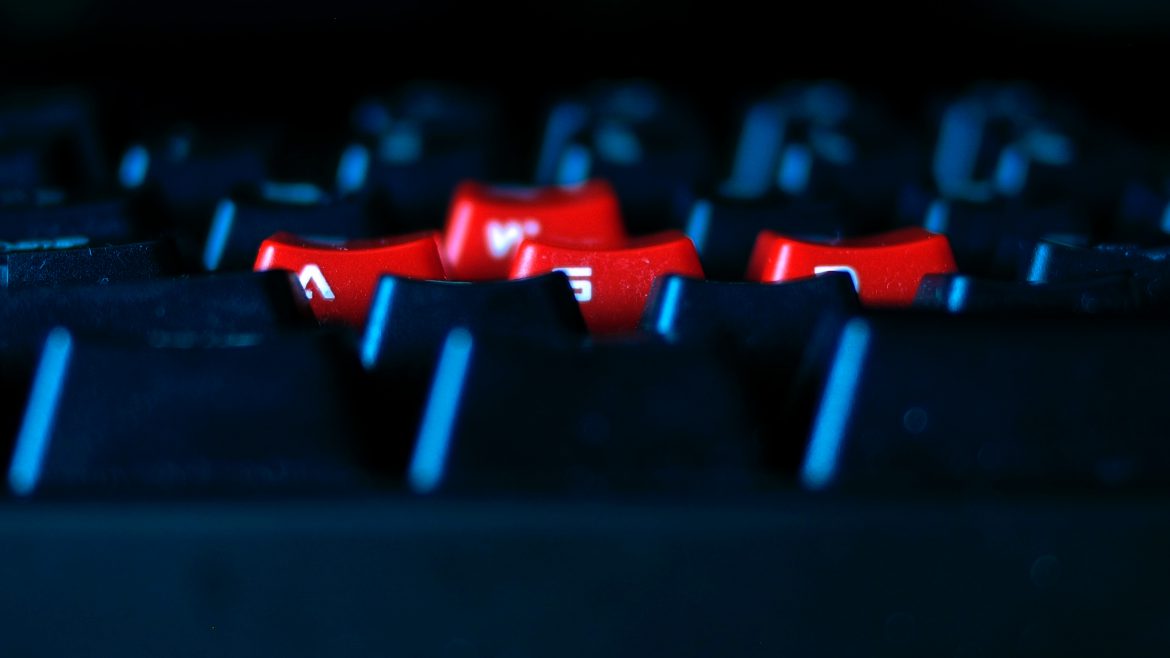 If you are here, then you most likely already know that the MMORPG stands for Massively Multiplayer Online Role-Playing Game. Since the leveling system is relatively similar in all of them, it is important to note the differences between them. A few key features distinguish one MMORPG from another, such as the PvE and PvP system, the lore and the end-game content. However, the most crucial aspect of any MMORPG is the player base which directly provides the best gaming experience. 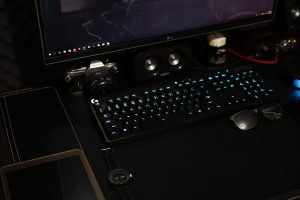 We will start with the obvious one here. It comes as a no surprise that World of Warcraft finds itself on top of this list. The game has been around since 2004 and features multiple expansions, with the newest one being released in August of 2018. The gameplay is set in an imaginative world of Azeroth mainly where the vast lore allows the players to immerse themselves into the story as they level and gear up their characters.

It features two factions and many races and specializations, which gives way to a nice customization of your character. The PvP system is decent, although the game is played mostly for its PvE and end-game content in the form of raids. World of Warcraft is one of the games where there is always something to do, truly deserving of the word world in its title. 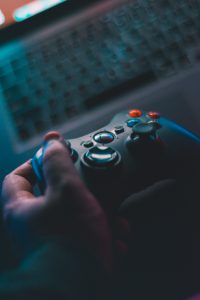 Guild Wars 2 is set in a fantasy world of Tyria. It follows the revival of the Destiny’s Edge guild dedicated to fighting the Lovecraftian species that seized control of Tyria since the time of Guild Wars. It is unique to the genre as the storyline corresponds to players’ actions, which is seen in single RPG games, but not the multiplayer ones.

One of the differences compared to other MMORPGs is the fact that it does not require a monthly subscription fee. It allows you to choose from eight different professions and none of them is a dedicated healing class which alleviates the party restrictions that other MMORPGs have. The skill system is also flexible and is determined by race and professions, so finding someone with your exact setup would be rare.

The Elder Scrolls Online is a part of The Elder Scrolls series, and it is a first multiplayer installment of the game. The story is set in the continent of Tamriel, as is the case with the other games that are a part of the series. It is indirectly connected with the other games as well. The gameplay is mainly nonlinear and features a combination of quests, events and also includes a free-roam exploration of the world. You can choose from ten different races and five different classes when creating a character.