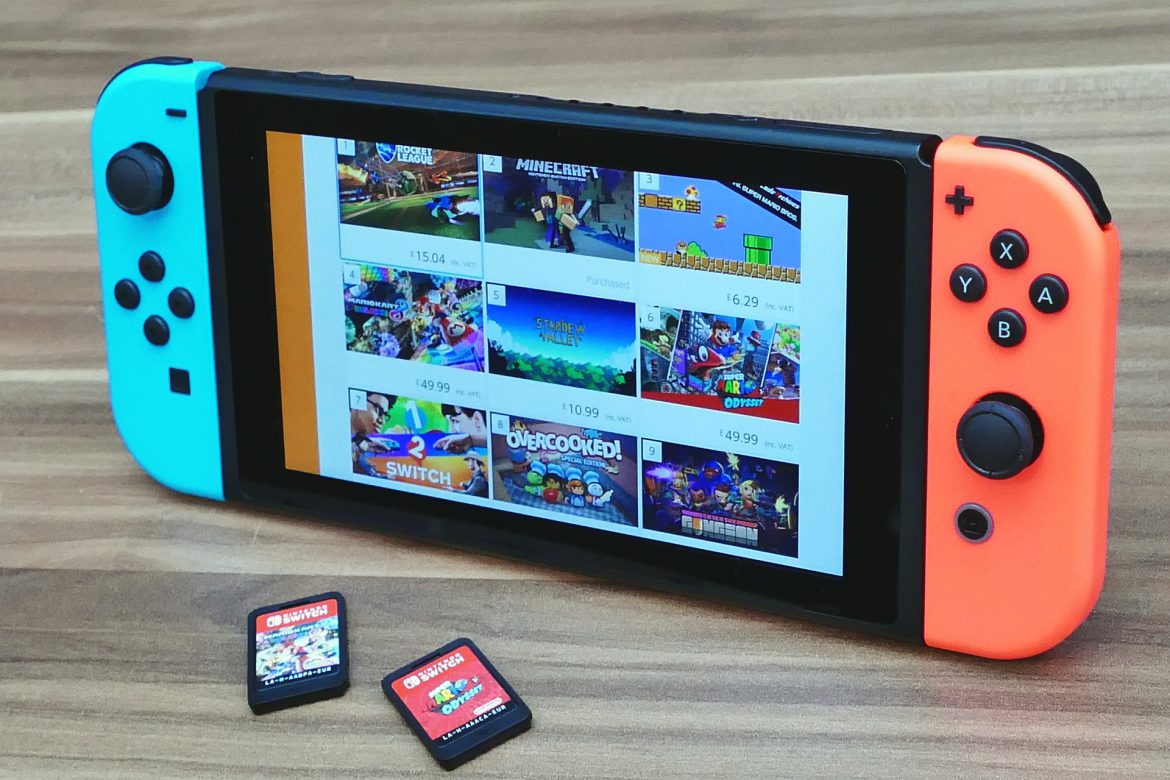 Gaming consoles are technological inventions that output a specific signal to display a video game. Video gaming consoles can be split into four categories. There are home video game consoles, microconsoles, dedicated consoles and handheld game consoles. The journey that started in the ‘60s resulted in the production of various consoles and by their use of processor technology, we can divide them into eight generations.

Most of the consoles from the first generation were dedicated consoles as you could play only the games that came with the consoles. The most notable console from this era would be the Magnavox Odyssey from 1972. Since it lacked a CPU, the console used switches or cartridges to offer a variety of games such as hockey or tennis. 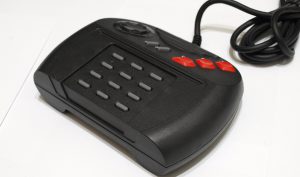 The second generation introduced the first handheld game console, Microvision. The start of this era witnessed a real boom, as Atari 2600 sold around 30 million units after bringing the arcade hit Space Invaders to their consoles. It started a trend where the console manufacturers would try to get exclusive rights for the arcade titles.

Nintendo’s Family Computer dominated the third generation. It had high-resolution sprites and a broader color palette, and it also helped revitalize the North American video game market. Nintendo dominated the market by restricting the third-party developers to only three titles per year, wanting to ensure quality over quantity. 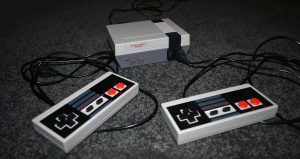 Nintendo’s Super NES and Sega’s Mega Drive marked the fourth generation. Sega released Sonic the Hedgehog game which boosted their Genesis sales. Gameboy was released in 1989. It featured notable games such as Pokémon which is famous even to this day.

The fifth generation witnessed a transfer from cartridges to CDs. Cheaper and more accessible to manufacture, they allowed game developers to store more data on them. Sony’s PlayStation dominated the era and was the first console to sell over more than 100 million units.

Only a few things were notable from the sixth generation. One of them would be the start of online gaming and also the consoles having hard drives and flash drives for storing the game data. The top selling console of this era was PlayStation 2.

The seventh generation began supporting new disc formats and introduced wireless controllers. The most significant change was the use of the new technology such as input by motion which was implemented in the consoles such as Wii. This generation also brought us the Nintendo DS.

Eighth generation is the last generation so far and includes consoles like PlayStation 4, Xbox One or Nintendo Switch. It focused on integration with other media and increased connectivity while also introducing a possibility of gaming using augmented reality.