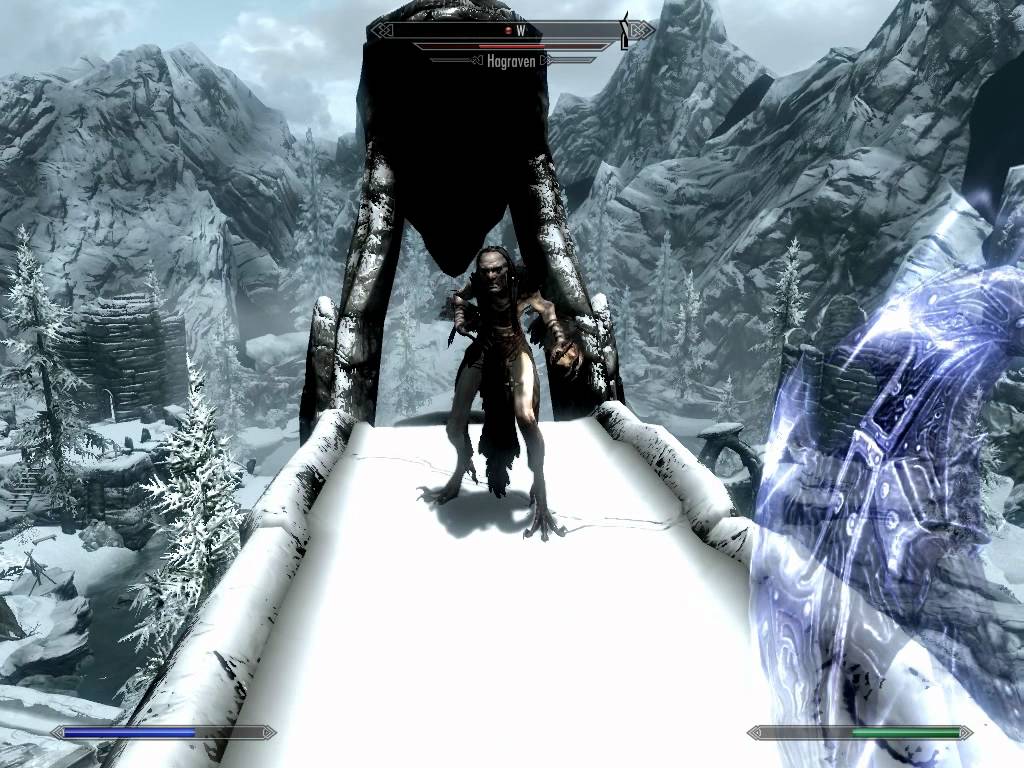 It is a really arduous task to make a list of the best games of all time since there are a lot of the factors that decide which game will be liked and played more than others. Different types of gamers would choose different games. Some of them like shooters or action-adventures, while the others would choose strategies. The top five list that follows is one of many lists according to the opinions of the majority of the gamers. 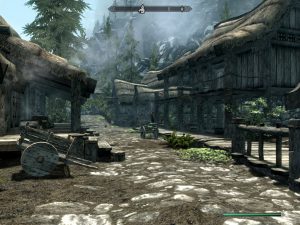 Bethesda Game Studios and Bethesda Softworks worked together and the product of this work is the action role-playing game – The Elder Scrolls V: Skyrim. The game was released in 2011. Skyrim from the title is a fictional place where the story is happening. The player is expected to hunt the dragon whose aim is to destroy the world. As the game progresses the player improves his/her skills and ends the quests.

Developed by Rockstar North and published by Rockstar Games, Grand Theft Auto V is an action-adventure video game released in 2013 and played even today, five years later. The game can be played from a first-person or third-person perspective depending on the choice of the player. The players are presented with the mission they have to complete. They have to direct the three main characters of the story. They can run, swim or drive a car during the missions, and they have different weapons at their disposal when trying to beat the enemies. 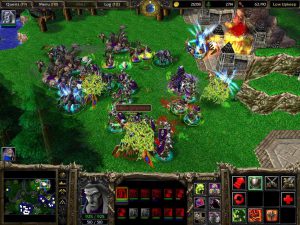 This game was first released in 1994, by Blizzard Entertainment. The series of Warcraft games consists of 5 fundamental games. Their chronological order is the following – Warcraft: Orcs & Humans, Warcraft II: Tides of Darkness, Warcraft III: Reign of Chaos, World of Warcraft, and Hearthstone. The first three of them are real-strategies, the fourth is a massively multiplayer online role-playing game, whereas the last one is a digital collectible card game. The story of the game takes place in the fantasy world of Azeroth. The main theme of the game is a war between good and bad, that is Alliance and Horde.

Blizzard North and Blizzard Entertainment developed and released this game in 1996. The game is classified as action role-playing and hack and slash. The story takes place in the Khanduras, that is a fictional world. The player is supposed to save the world from Diablo, by fighting him through 16 different levels, finally meeting him in Hell. The player mainly uses the mouse for moving and progressing through the game. 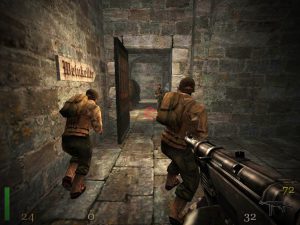 Wolfenstein is the game developed by Muse Software in the first place. It was first released in 1981, so it could definitely be referred to as a retro game. The latest release of this game was in 2017. This game’s theme is World War II. The main character of the most of the games from this series is William “B.J.” Blazkowicz. He is in the center of the story because of his battle with the Nazi powers. The focus of some of the games is on Nazis attempting to take control of supernatural forces.