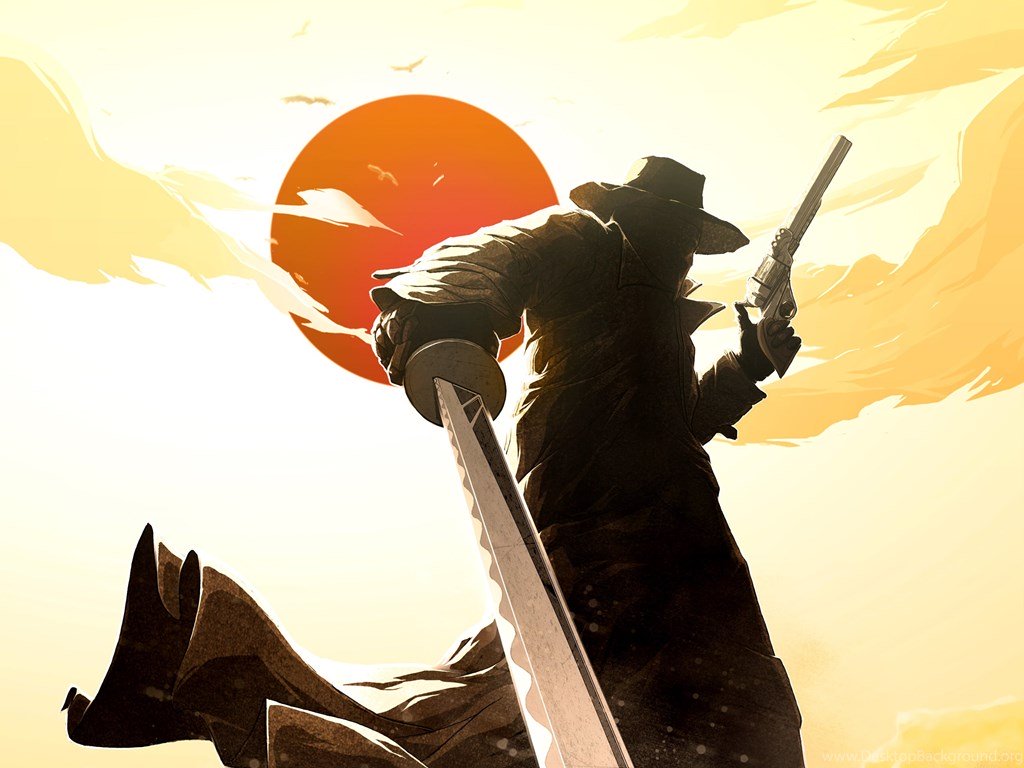 The implementation of motion controls into console video games meant that the players were able to experience gaming on a completely new level. By using the motion sensors, the players could engage their entire body and “feel” the game rather than simply playing it and witnessing the action. With the addition of motion controls, games became more indulging and more interesting – with new layers of gameplay and the superior accuracy of the controls, players had a completely new level of gaming at their disposal. While there is a possibility of buying the video game motion sensors and cameras separately, there is a great number of consoles that have the exact same technology built into them. Some of them are Nintendo Wii, Nintendo Switch and PS3. Let’s take a look at some of the best motion-sensor games available for these consoles. 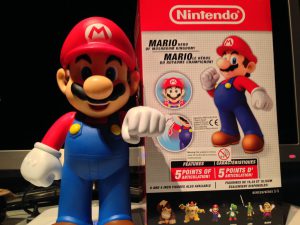 If you have always been a fan of Super Mario, you are definitely going to love the feature of motion controls implemented in the Super Mario Odyssey game for Nintendo Switch. In order to fully enjoy the game and use all of the options available, players HAVE to use the motion controls – they free your hands for using other buttons needed for the game!

Grab your Joy-Con, it is time for the deluxe Mario Kart race – only this time, we do it wirelessly! Detach the controllers from the console to experience your favorite racing game in a completely new way – motion controls add another level of mayhem to an already wacky game! Don’t forget to attach the Joy-Con strap before using the motion controls! 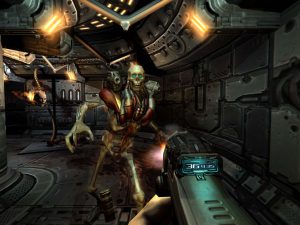 Only recently has DOOM gotten a possibility of gaming with motion controls – and it just made the game more interesting! All the DOOM fans will be absolutely thrilled to indulge in the well-known gameplay – only this time, with a far better accuracy and comfortable aiming controls!

With a fantastic style and a unique gameplay, Journey is a nice little PS3 game that shows the players all the benefits of the motion control gaming! Cute environments in a combination with steady controls make Journey a one-of-a-kind motion-sensor game!

Red Steel 2 is another first-person shooter game that takes the advantage of the motion controls of Nintendo Wii. The first part of this game received bad reviews as the players thought the title was too ambitious. However, the developers saw a great potential and implemented motion controls into the game sequel, making Red Steel 2 one of the best first-person shooting games for Nintendo Wii.

Last, but not least, The Legend of Zelda, an all-time favorite action-adventure, proves that the use of motion controls can make any game better. Skyward Sword shows exactly how fun motion-sensors can be, as the players who have played it observed that the effects made by the sensors could not have been copied by a traditional controller.