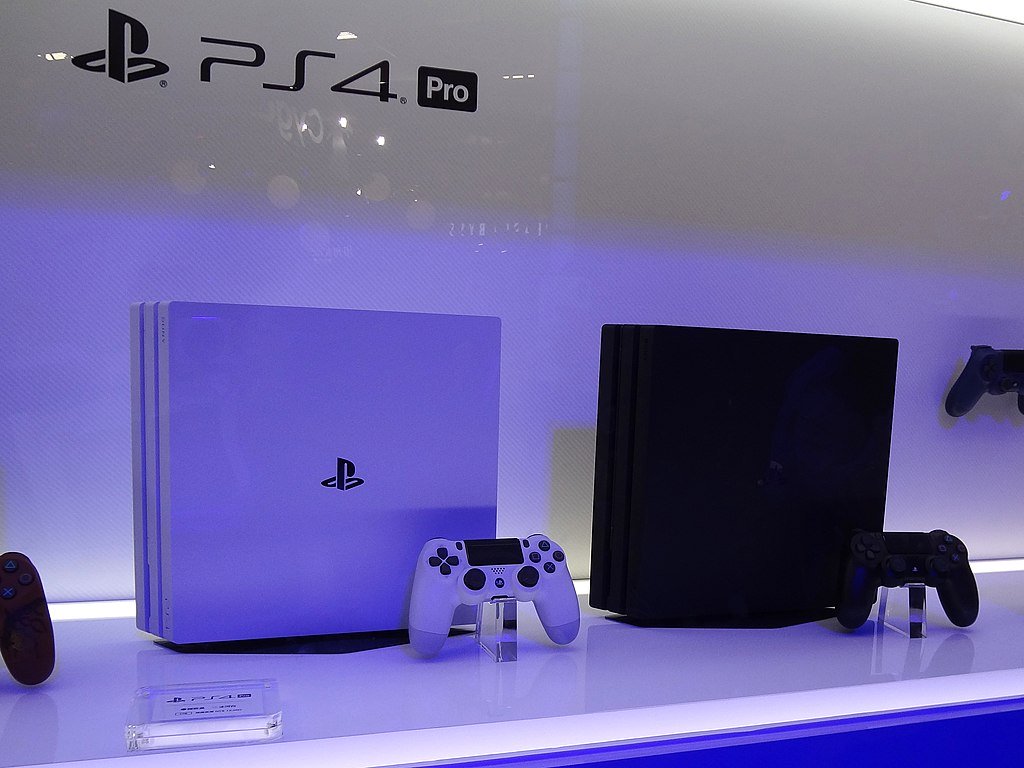 PlayStation fans and gamers cannot wait for the PS5 to be released. Five years passed after the release of PlayStation 4. That is why everyone is really excited about the next generation PS console. PS4 is still very popular among fans who are buying this console even today. For this reason, Sony probably wants to make the most of it and earn more money until its last days of life and popularity. This can mean that the launching of the PS5 depends on the slowing down of the sales of PS4. 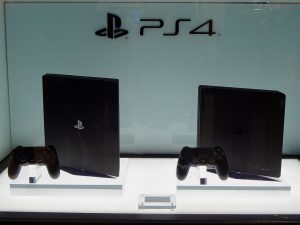 Sony is being very mysterious considering the moment when the PS5 will be launched. Sony Interactive CEO John Kodera declared that the release date for PS5 will not be before 2021. Regardless of this information, there are some rumors that the PS5 will be released in 2019. John Kodera also certified that PS4 is at the final level of its sale peak. With this in mind, maybe that leads us towards the new generation console which will bring new profit to Sony and a lot of happiness and excitement to its fans. 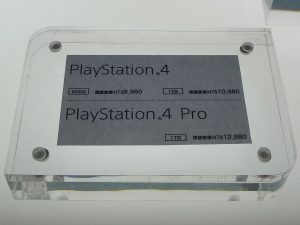 Some analysts anticipate that the PS5 will be released after the release of the Microsoft’s next-gen console, Xbox Two. There are the assumptions that the Xbox Two will be released in 2020, so the expectations are that PS5 will then arrive in 2021.

Hideki Yasuda, a gaming analyst anticipates that PS5 will be released during Christmas time in 2019. So, maybe we could expect this to be a perfect Christmas present for the increasingly impatient fans.

There are also beliefs that Sony does not plan to launch the next console yet, since it works on new games for PS4 and people think they are focused on this activity at the moment.

What features will it possess? 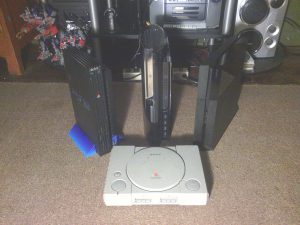 Sony did not give any hint about how PlayStation 5 will look like. We do not have any concrete information about it. It will be an upgraded version of the PS4. It will offer a lot of the new or improved options. Streaming games through console instead of the traditional one will be one of them. This will be a very useful option for people that stream on Twitch or YouTube, and players who want to share their gameplay with other people.

With the rise of the popularity of the VR games, there are rumors that Sony cooperates with AMD on the development of the new custom processor that will be based on their Zen line and the graphics card built upon Navi architecture.

Moreover, AMD asserts that PS5 will be more powerful than PS4, even 5 times more. When memory is concerned, it is assumed that 3D stacked RAM would be used for PS5 in order to give it more power.

Since PS4 does not support 4K gaming, PS5 would probably have this new option and thus offer a greater enjoyment during gaming. This also means that the storage space will have to be upgraded.

As can be seen, we have to be aware that these are only the rumors and predictions. We will have to be patient until Sony officially announces the concrete release date and shares some precise details about the PS5. By then, we can enjoy our PS4.