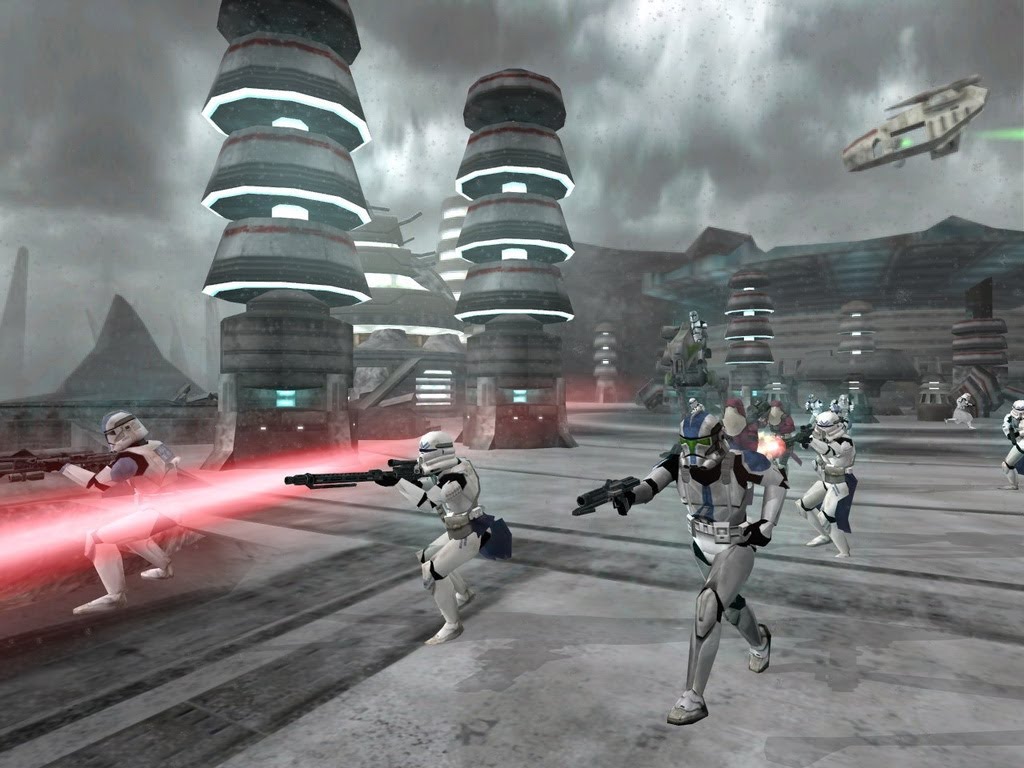 One of the biggest controversies of today’s gaming society is probably the so-called “loot boxes”. Loot boxes are nothing more than consumable virtual items in video games that contain a random selection of customization options for players’ avatars, weapons or other in-game equipment. Players spend real money on these consumable crates and get various items in return – of course, those rares pieces of equipment occur far less often in these boxes. That is why there has been an ongoing debate about the problem of loot boxes and whether or not they are a type of gambling. If one takes into consideration the fact that underage people play these games and spend money on them and the thrilling sensation they feel when they wait for the mysterious crate to open, one might say that loot boxes are indeed a form of gambling. But then, we could say that using PA Lottery bonus code is gambling as well, which is not entirely true. 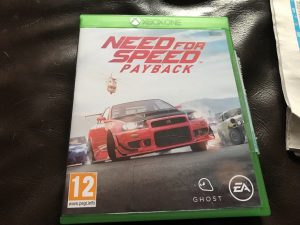 For years, various microtransactions and in-game shopping options have been one of the means of earning huge amounts of money in the gaming industry. Developers used various tricks to earn money, especially by making free-to-play games that are free to download and install, but, in order to progress, a player has to buy certain items and pay for downloadable content. Some of the flagship names that have adopted this practice by implementing the infamous loot boxes into their gameplay are Star Wars Battlefront II, Need for Speed Payback and FIFA 18. Namely, to take the Star Wars game as an example, every aspect of the progress throughout the game has been directed toward the microtransactions and spending ridiculous amounts of money on in-game items. Players spent days trying to upgrade‚ their characters or obtain special weapons, which made the purchase of the loot boxes even more appealing. Having in mind that the players pay to win certain items and that items are completely random from one box to another, it is clear why there is so much controversy around loot boxes and crates.

What is gambling, anyway? 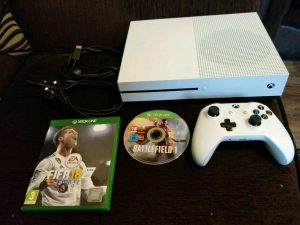 People who used to defend the loot box economy stated that since no real currency was being won, no real gambling took place. The opposing party claimed said that there didn’t need to be any money-winning involved in the loot box business for it to be considered gambling. Why? Because the sensation of gambling involves three stadiums – consideration, chance, and the prize. Consideration means that the player is debating whether he or she should pay to play. Chance means that there is something that the player cannot control that determines how the game shall end. And the prize, which can be anything of value to the player (in this case, the prizes are items necessary for passing the certain stage of a game).

The show will go on 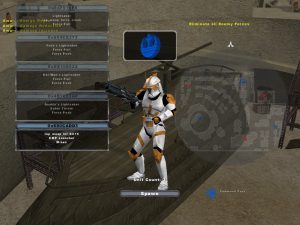 Be it as it may, game developers are at a crossroads while the dispute over loot boxes is open. The gaming industry is not ready to give up without a fight – there are millions of dollars involved and their revenue is at stake. From the players’ point of view, video games are now more oriented towards the extraction of the profit than on the story and the gameplay. Many of the people who complain about the loot boxes and them being considered gambling are the same people that love and play video games. Too bad the game developers often forget what real values are.