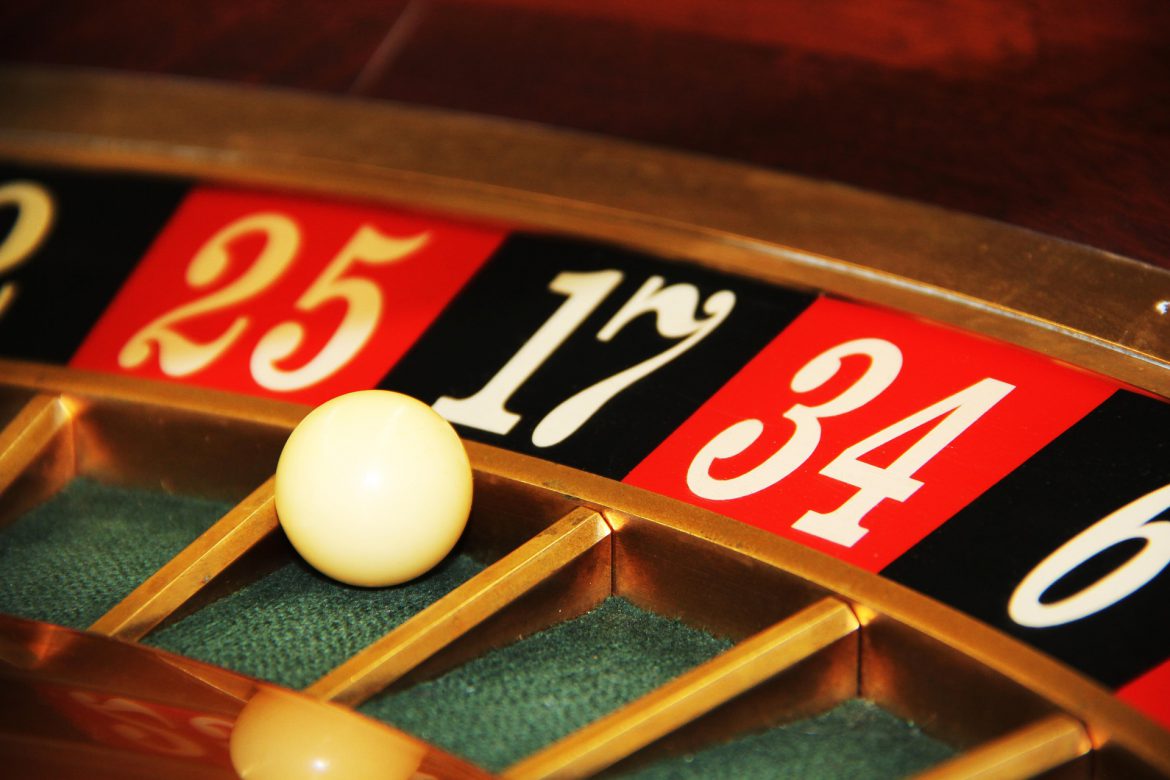 By definition, gambling is wagering something of value or money on a specific event which has an uncertain result, like the ones to be found on Eagle Bet Canada. It always had a distinct appeal to it by offering the participants a chance to make a some profit, but primarily to have fun. A huge downside to gambling is losing because you are not only losing a game of chance but also losing your money. However, PC video games have found their way around it, and you can separate them into two different categories.

The first one would be the video games that include different ways of gambling within them, and the second would be basing the whole video game after a popular gambling game. Whichever the case, both of these options allow you to play, bet and gamble without risking anything. With this article, I will try to cover some of the best options on how you can wager without losing any real money. 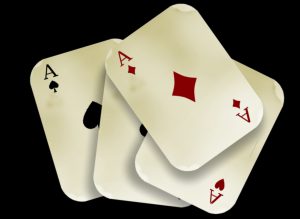 One of the games where you can gamble freely is Far Cry 3. Brody is a character that, instead of saving his friends from a group of drug lords, ventures around the Rook Islands. The video game has a remarkably well-designed Texas Hold’em poker simulation. It is fun and interactive and even has different skill levels to choose from. On top of that, there are five poker shacks spread through the Rook Islands that you can visit.

Not all gambling games are cards and dice, and The Elder Scrolls IV: Oblivion is a perfect example of that. Namely, it features a gladiator pit where you can bet on the outcomes of fights. You can also become the Grand Champion by fighting in the pits and earn yourself a little fanbase. However, you cannot gamble on the matches you participate in, which would make winning gold ridiculously easy.

GTA San Andreas is one of the open-world games, meaning that you can roam freely across the whole city and explore every corner of it. It is no surprise that the game features multiple locations where you can gamble on various games. You can play poker, blackjack or even bet on horse races. 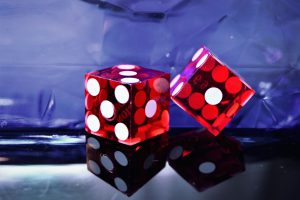 Assassin’s Creed Brotherhood is another open world game. As is the case with the whole franchise, you can explore different areas of the Assassin’s Creed games, and most of them are highly interactive. In their Brotherhood edition, you can visit the La Volpe Addormentata inn, which translates to The Sleeping Fox. It includes a dice rolling game where landing a 7 or 11 will net you a win, while rolling 2, 3 or 12 means you lose.

Other video games like the Hoyle series of games from Sierra provide players with a more authentic gambling experience. Instead of having quests and different objectives, the games are entirely based on real-life gambling games. The edition features various casinos where you can play different versions of poker, blackjack, roulette, craps, baccarat and many others and try your luck like you would do in real life.